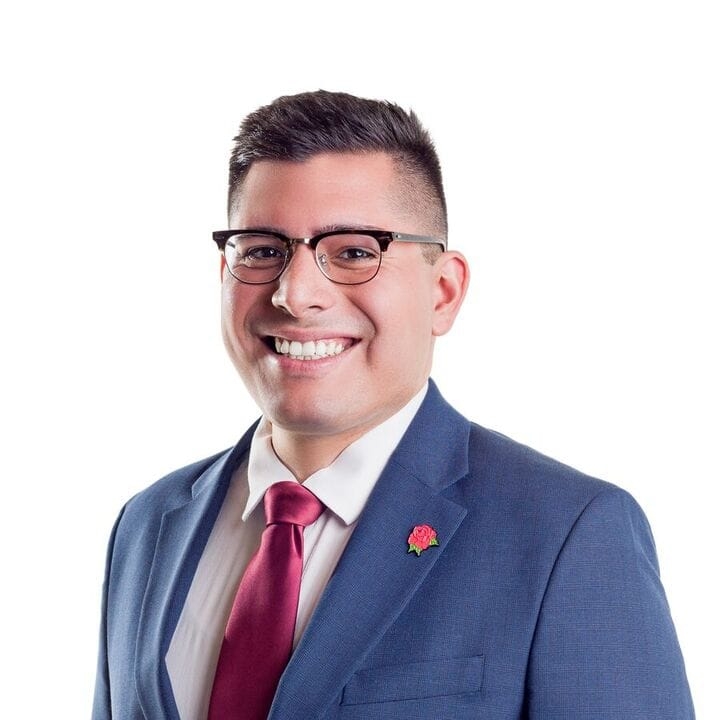 “I’m proud to have been one of our city’s most outspoken progressive leaders, standing up to Rahm Emanuel and big developers, when necessary, to address our community’s concerns. That approach has won me the support of thousands of 35th Ward residents, but it’s also won me opposition from Rahm Emanuel donors and big developers. They’re now funding my opponent, [1] and my opponent’s misinformation campaign about my record. [2]

I understand that not everyone will agree with every stance I’ve taken during my tenure, and some will prefer to elect somebody else. However, I believe that the voters want and deserve the facts. That’s why we created www.factsfor35.org - so voters can make decisions based on the facts.”